Chauraha drama story is full of romance, emotions, and entertainment. The lead roles are performed by Madiha Imam and Mikaal Zulfiqar. Madiha Imam is performing the role of a young innocent girl who lived with her mother and aunt. Her recent drama was “Momin” with Faisal Qureshi. Mikaal Zulfiqar is performing a negative role in this serial. Viewers will see a new on-screen couple with outstanding acting. Asad Siddiqui is also part of the talented cast of the drama serial “Chauraha”. 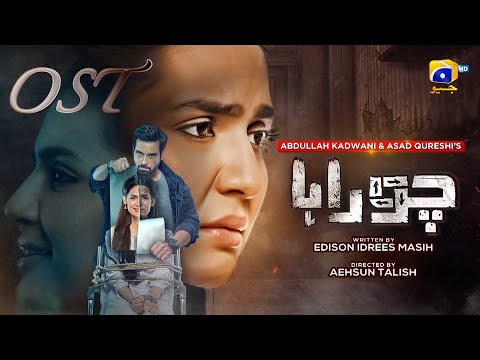