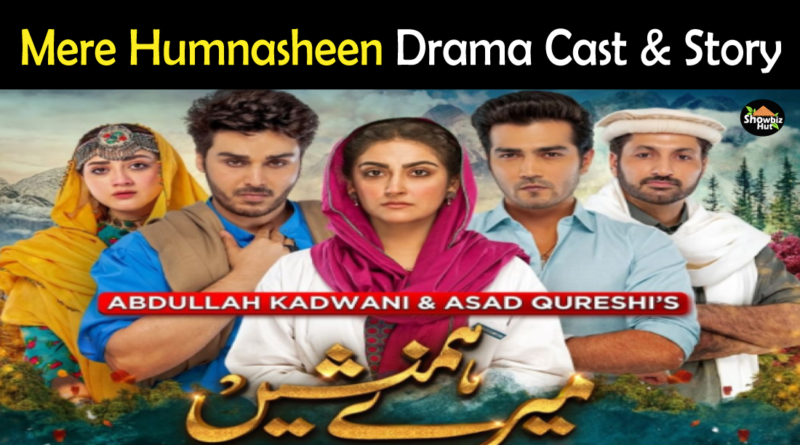 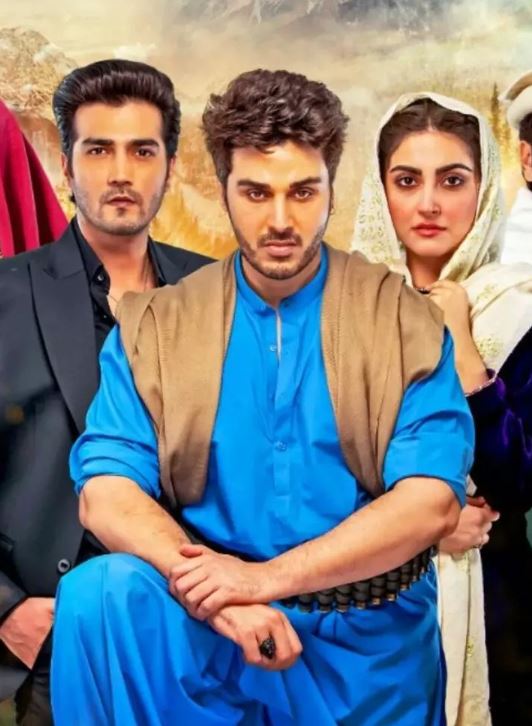 The Drama serial Mere Humnasheen is directed by Ali Faizan and produced by 7th sky Entertainment.

The story of the Geo TV drama serial Mere Humnasheen revolves around a girl, Khajista, who lives in the Northern areas of Pakistan. She is a brave, courageous, and beautiful girl who wants to become a doctor. Hiba Bukhari is playing the role of Khajista in the drama. Ahsan Khan is playing the role of Pathan who is very rigid and rude. 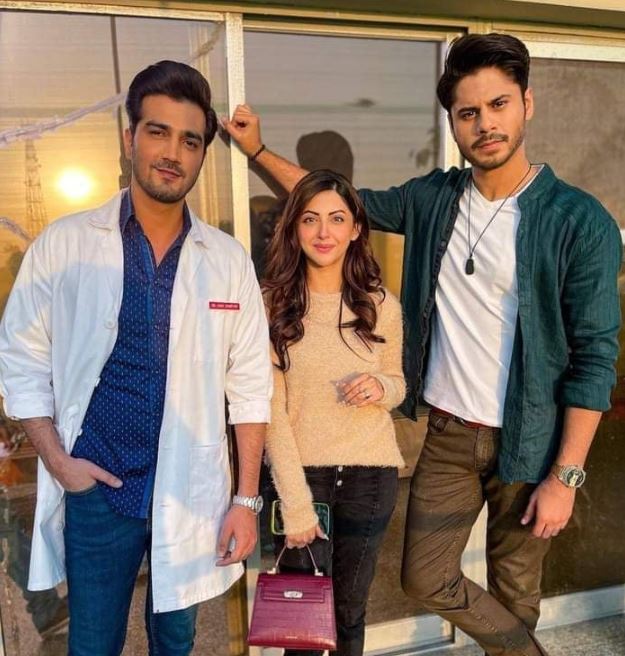 Shahzad Sheikh is playing the lead role opposite Khajista. He is playing the role of Dr. Hadi who is her senior. He feels in love with Kahjista but her brother is strictly against their marriage.

Syed Jibran and Momina Iqbal are also part of drama cast. It is a very interesting drama based on different themes. Fans are excited about this drama unique and amazing drama. 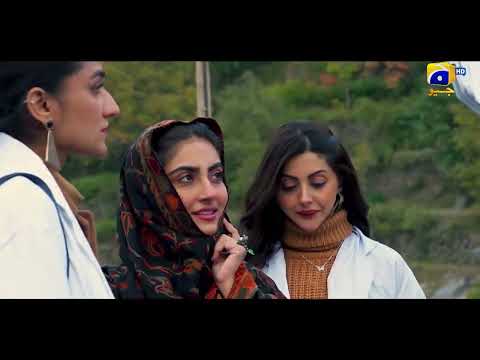