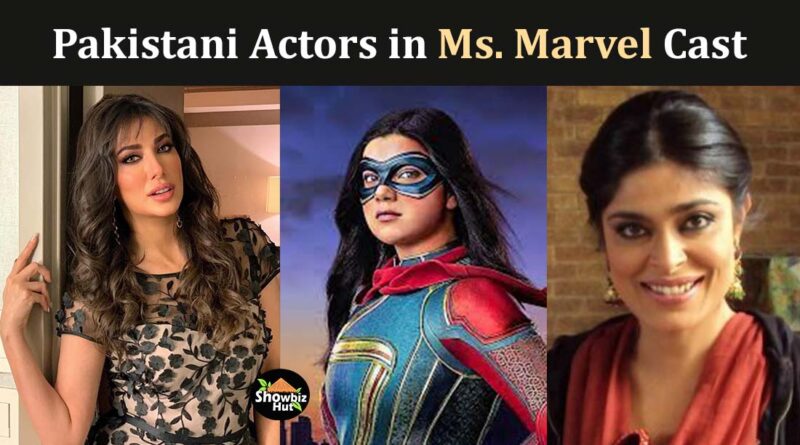 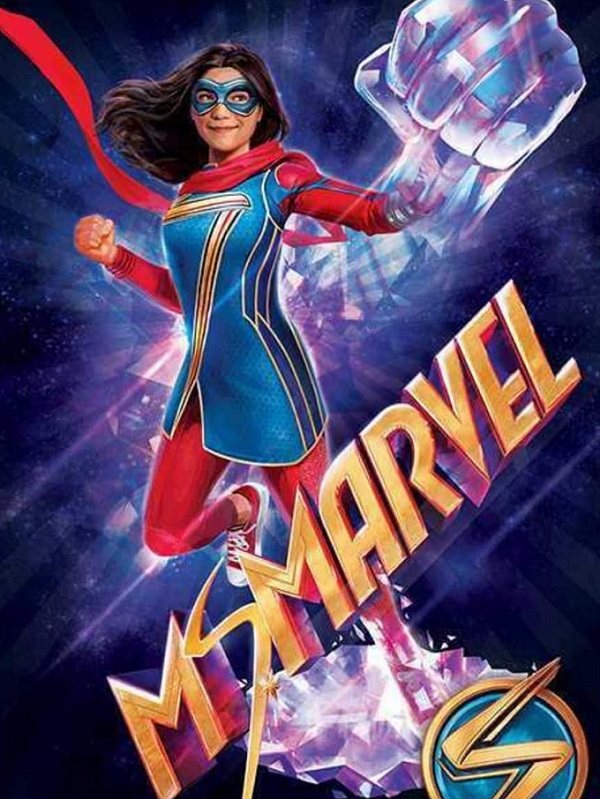 Here is the list of Pakistani actors who are part of Ms Marvel cast:

The First Episode of MS Marvel will be released on 8th June 2022.

Ms Marvel is the story of a girl Kamala Khan. She feels herself misfit in her school. She admires the Avengers superheroes, especially Caption Marvel. Her life changes completely when she gets the power to do some supernatural things. 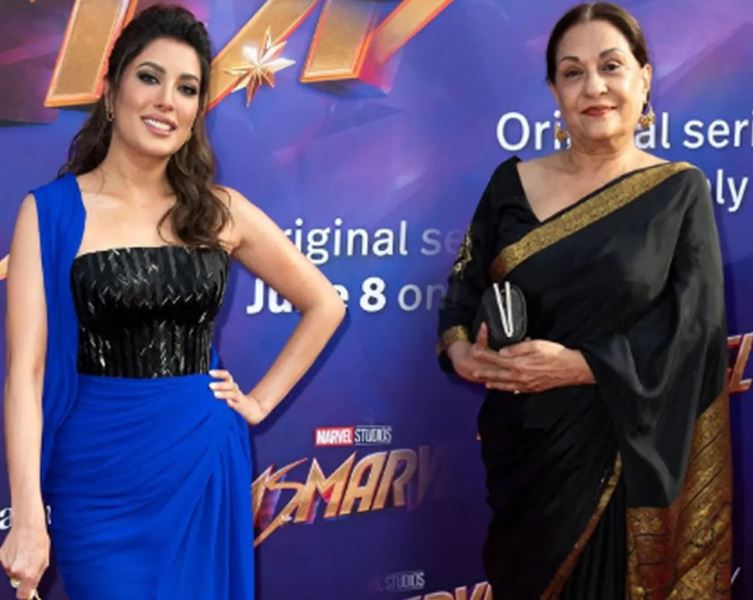