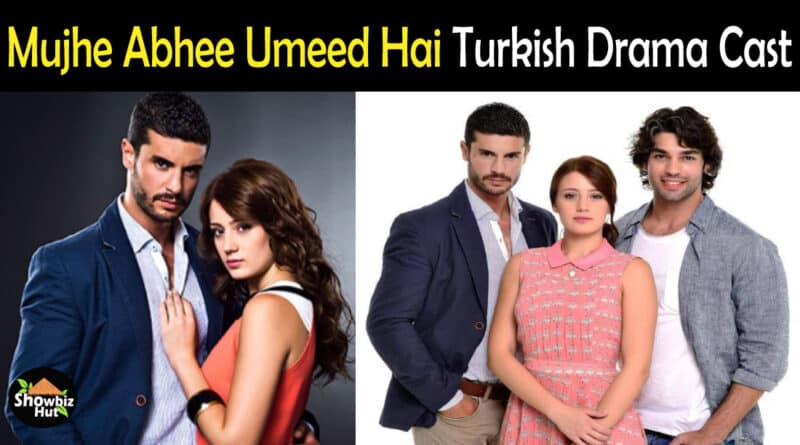 Read More: List of Most Funny Turkish Dramas in Urdu

Mujhe Abhee Umeed Hai Turkish drama story revolves around the life of Umet. She is a poor girl and lives with her mother, stepfather and stepsisters, and stepbrother. She faces many problems in her life due to the second marriage of her mother. She meets Ozan at a party and he falls in Love with her. Ozan belongs to a rich family. They face problems due to the difference in their family status. Umet’s stepfather always created problems in her life. The Drama story is full of emotions and entertainment.