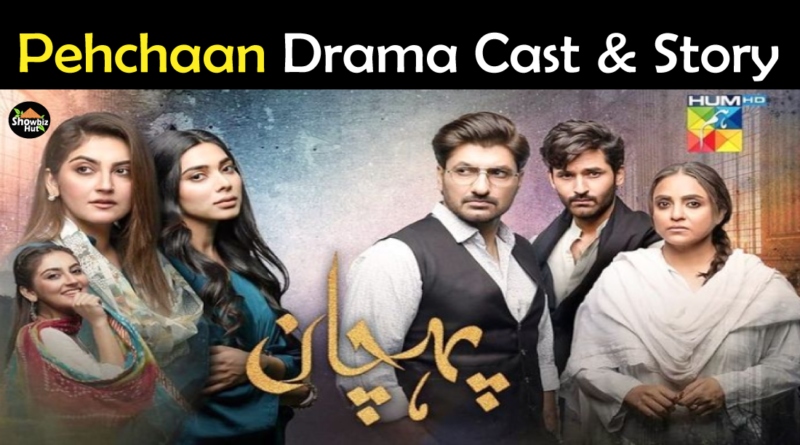 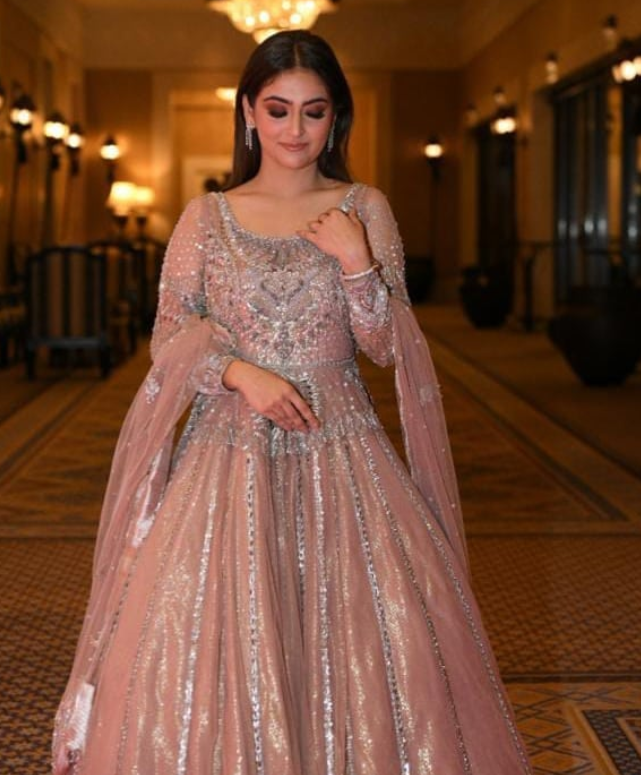 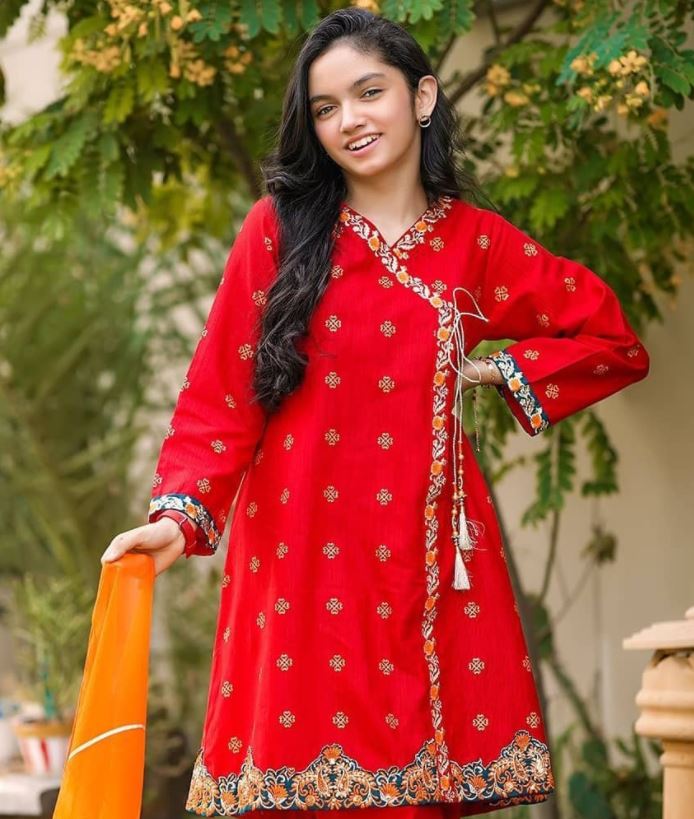 Pechaan drama story is full of romance, suspense, entertainment, and emotions. The drama story revolves around the life of a couple Kuki and Adnan. Kuki and Adnan live a happy married life with their kids. Adnan gets involved with another woman and problems started in their lives. Kuki leaves him and starts her new life with new courage and hope. Hiba Bukhari is performing the lead of “Kuki” opposite Syed Jibran. Viewers will see a new on-screen couple Hiba Bukhari and Syed Jibran. 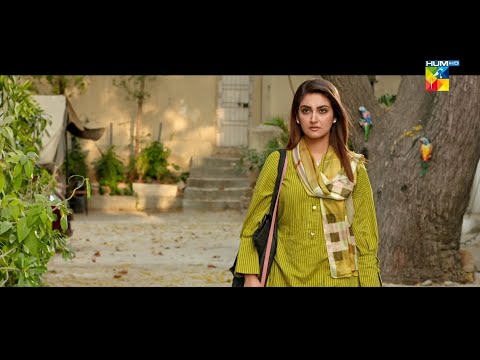