Teri Meri Kahani is a romantic comedy telefilm aired on Geo in 2021. This telefilm is full of romance, entertainment and comedy. Rising stars of the Pakistan showbiz industry will appear in this telefilm with a new look and outstanding acting. Let’s have a look at the full cast of Teri Meri Kahani Geo Telefilm and other details. 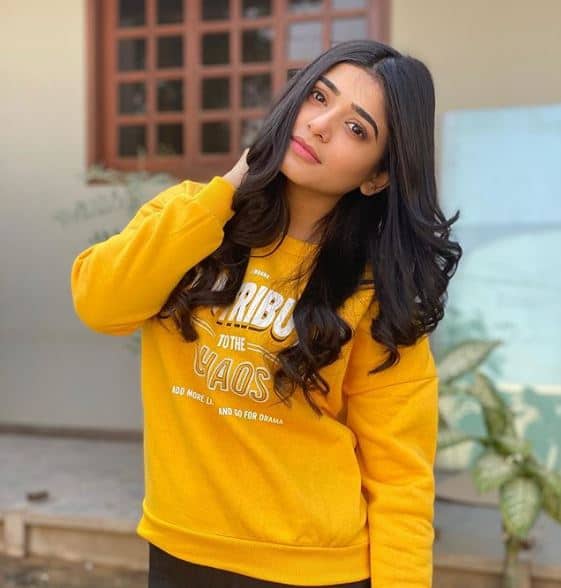 Teri Meri Kahani is a love story of a young couple Arman and Zara. Arman belongs to a rich family and never takes his career seriously. Zara( Sehar Khan ) is the daughter of his father’s friend and they take admission to the same college. Zara is a hard-working and ambitious girl, she always follows the instructions of her parents. They both fall in love and a new journey of their life started. The drama story is full of comedy and romance. Haroon Kadwani is a rising star in the drama industry, his acting is outstanding and this telefilm will give a new turn to his showbiz career. 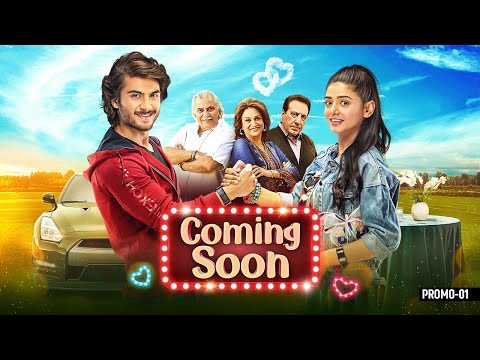